Katie and Steve talk to Spanish art lawyer and scholar, Patricia Fernández, about the history of thousands of artwork seizures during the Spanish Civil War and the Spanish government’s actions with respect to these artworks since then through today.

END_OF_DOCUMENT_TOKEN_TO_BE_REPLACED

Steve and Katie speak with appellate litigator David Barrett about the story animating a recent Supreme Court case between the heirs of Lilly Cassirer, who fled Germany in 1939 after surrendering the painting Rue Saint-Honoré Après-midi, Effet de Pluie (Rue Saint-Honoré in the Afternoon, Effect of Rain) by Camille Pissarro to the Nazis, and the Spanish Museum known as the Thyssen-Bornemisza Collection. They discuss the journey of the painting in and out of the United States over a 60-plus-year period before it found its way into the collection of a Spanish museum, the Cassirer family’s efforts to find and reclaim the painting, and the decades-long litigation in California that led to the recent Supreme Court decision overturning a decision of the 9th Circuit applying the Spanish law of adverse possession in favor of the Spanish Museum. END_OF_DOCUMENT_TOKEN_TO_BE_REPLACED

END_OF_DOCUMENT_TOKEN_TO_BE_REPLACED

To open Season 6, Katie and Steve discuss the shocking arrest of Jean-Luc Martinez, director of the Louvre in Paris from 2013 to 2021, related to his involvement in the alleged trafficking of antiquities for the Louvre Abu Dhabi with French criminal lawyer Sarah Arpagaus. They discuss cultural property crimes more broadly and take a detour into the world of French criminal law and its striking difference with the system here in the US.

END_OF_DOCUMENT_TOKEN_TO_BE_REPLACED

Steve and Katie speak to anti-money laundering and sanctions expert Paula Trommel of Corinth Consulting about Russian sanctions and their impact on the art market in the short and long term.

END_OF_DOCUMENT_TOKEN_TO_BE_REPLACED 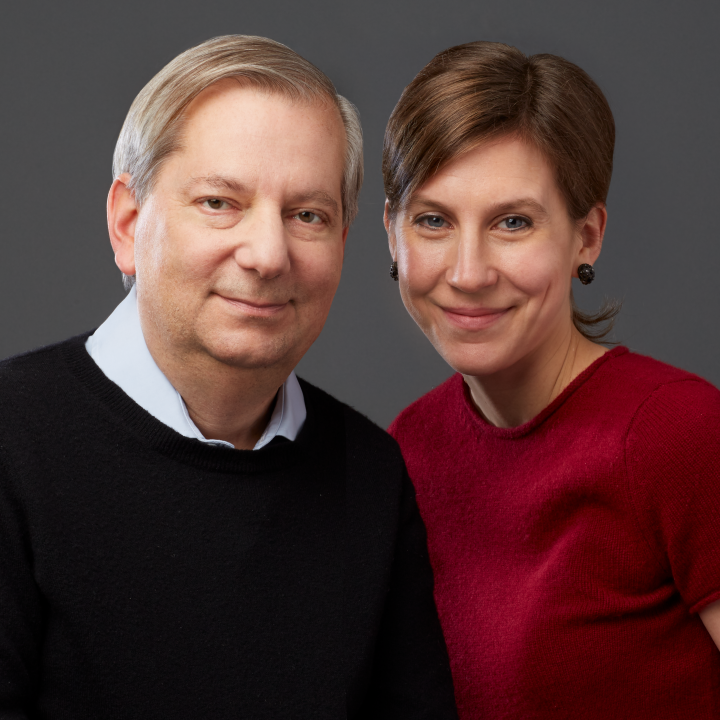